Tweet
The much awaited and anticipated full-length electro/pop album (including a Sonaris dubstep remix of “Miss You Miss You” [One of my favorite remix projects!]) from Canadian duo SAM (James Sadoway and Jerome Mandrake) is out on iTunes and Amazon! 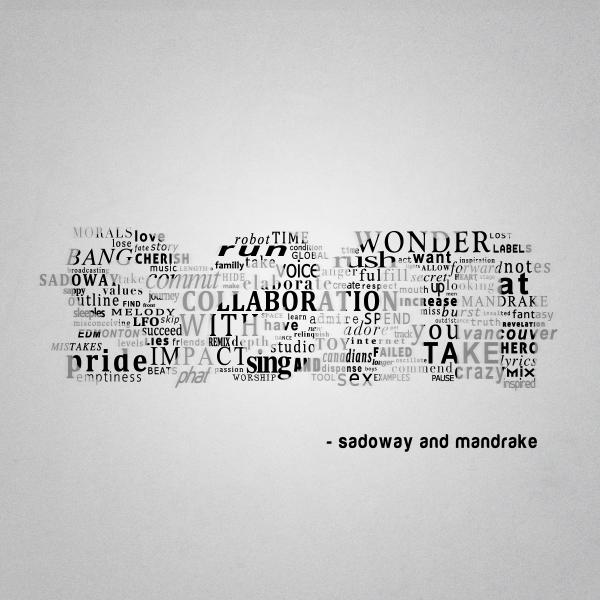 The album features Jerome Mandrake’s lyrical writing and vocal performances along with James Sadoway’s musical compositions and lyrical co-writing. Mandrake who has opened for Deborah Cox and released his own album “Affirmation” previously, teamed up with Sadoway who has remixed Sarah McLaughlin’s song “First Noel”, and had written and produced a song featured on Bravo! a Canadian cable channel with its own music video.

Together they present 7 personal songs showcasing Sadoway’s incredible versatile music styles and Mandrake’s stunning voice. SAM has already done 4 shows for the Vancouver Olympics and other shows for large city events. Along with a couple guest vocalists and 5 remixes, SAM is an unspoiled electronic pop group.

Get the album:
iTunes
Amazon.com
CDBaby