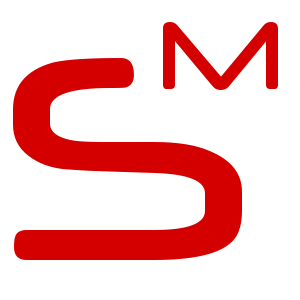 I’ve had a few people ask me how the name Sonaris came about, so I decided to write a short post on it. Even though I wasn’t the first to come up with this word, I was the first to use it as a music alias, to the best of my knowledge. I was certainly the first, and still the only one — at this point, to release an album using this alias.

The definition of Sonaris, as I intended it, is an entity which finds or discovers sound.

One of the biggest things for me, as a producer, has always been to “find my own sound”. It’s something I had been focusing on, even before I officially changed my production name from EJ Lirik to Sonaris.

How it came about: As I felt my music start to mature, I wanted a name which would reflect the evolution of myself as an artist. I had come up with many names, but one really stuck. One of my favorite films when I was growing up in the Soviet Union had been “Solaris” — by Andrei Tarkvosky (not the George Clooney remake, but the 70’s original).  In the film, there is an ocean which (spoiler alert, to some extent) turns out to be a sentient being. I’ve always felt that music is something which flows through me freely, and I’ve chosen myself to be a mere conduit. Thus, Sonaris isn’t me, as a person, but an entity which picks music out of a vast ocean of sounds and aligns them to sound in a particularl, sometimes pleasing way.  A “sonar” is a device which detects objects. “Sonus” is “sound” — in Latin. Thus, a combination of these words made perfect sense, as an alias for music production.